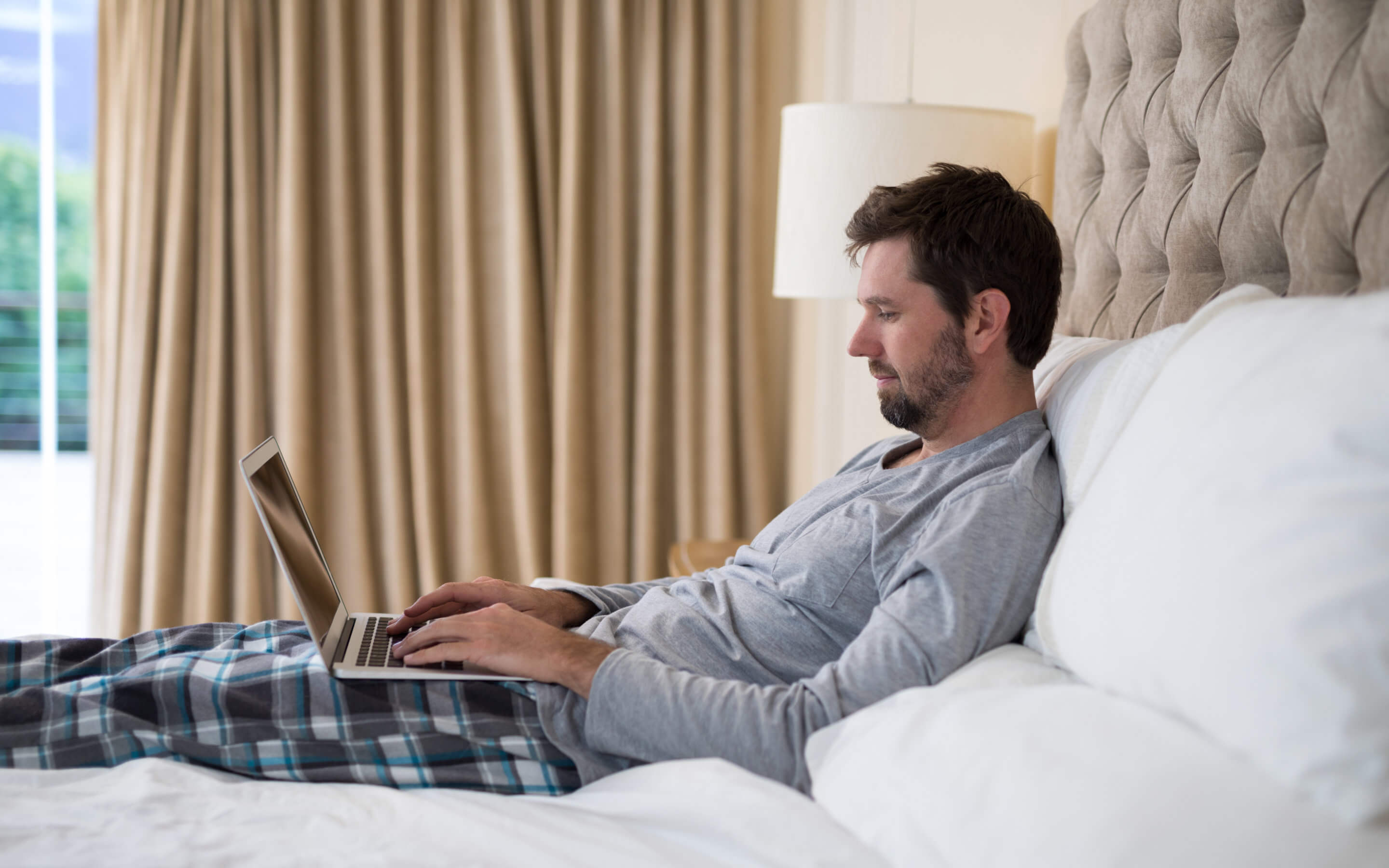 Plenty of good practices for remote work are now in use, and having routines is often good. I will share seven practices that I have found to work well, some of which may be surprising.

All coins have two sides, and hardly any rule applies to all situations. Once we’ve established good habits and routines, it’s time to explore how they could be shaken up to develop even better remote meetings. Also, we’re all different, and I encourage you to boldly try different practices – try out something new every week!

1. The camera is a friend, but also an enemy

However, having the camera on all the time is also stressful as it forces us to be nonverbally active. If there are plenty of remote meetings during the day – and sometimes this goes on every single day – it’s a good idea to have occasional “voice only” sections.

2. Moving around is good, and in order to do it, you need to talk about it

Moving around does good for your thinking and during the work day you should do a bit of exercise every now and then or, for example, take a short walk. These are good guidelines. However, movement does not need to be allocated to dedicated breaks, but you may do some small movement also during meetings. According to Finnish Personnel Exercise Barometer 2019, the third most important factor for increasing physical activity, immediately after economic factors, was colleagues asking others to join them for an exercise or having specific exercise groups. Things can be done together also remotely.

If it’s your regular team or a repeating meeting, have a small discussion about what is the best way for each participant to join the meeting and be somewhat physically active at the same time. For example, you might agree that stretching or making some small movement is a signal that the person is trying to participate fully and get in a good mood also physically. It’s not, for example, a sign of getting bored, as it could also sometimes be interpreted.

Would alternation of walking meetings work? Does everyone need a computer all the time? If having a common electronic media is necessary for everyone, is there a part of the meeting, even fifteen minutes, where audio participation alone would be sufficient for all or part of the team? The common goal is that all participants are effectively involved and research shows that small physical exercise improves and streamlines thinking. Typically we talk about break exercises, but physical movement can also take place while actually working.

Moving around can also be done in very simple ways. If you have an electric table, change its position. Stretch, twist your body, move a little. If it is windy outside, walking indoors is better than sitting still.

Things become routine. The first time it can take several minutes to switch from one work mode to another, but once you learn it, you can switch audio from PC to phone or vice versa with virtually no interruption or audio feedback (tips: different headphones, mute in the right place, audio already on the phone even if you use the screen, etc.).

3. Muting the microphone is a friend but also an enemy

With the advent of remote meetings, muting the microphone was soon introduced widely. It’s a tremendous tool and often necessary if the neighbour is renovating the bathroom or children are shouting in the background.

As a result, many have developed a practice of keeping the microphone always muted. Sometimes this is necessary, but it also affects interaction negatively:

These gradually affect the flow of the message as well as decrease the spirit, even if they are individually only small factors. The mood becomes more formal than it would otherwise be as deliberate and formal lines follow one another without the liveliness brought about by immediate interaction.

I often prefer to keep the microphones open – except, of course, at moments when someone has background noise in the room. Especially in smaller meetings, this is clearly a better solution, and I have had plenty of meetings with 10-15 people, where specifically having the microphones open has created a common good feeling. Once I was at an event for a hundred people where this was done, but of course this already has its limitations.

4. Full screen ensures concentration – or does it?

Viewing images of the other participants at full screen size or from a very large window can provide a stronger connection, but according to research, it also increases the load. This is because the combination of face size and distance on the screen easily becomes such that our brain interprets it to be very close and therefore in our personal area.

The solution to this is to decrease the size of the video conferencing window. Another functional method is to use an external keyboard also with the laptop, which allows moving the screen further from your eyes.

5. Seeing your own image is burdensome

At the beginning of the meeting, it can be nice to check how your image is cropped and whether your hair looks alright. After that, however, looking at your own image is more of a disadvantage than a benefit. It is like having a human-sized mirror in front of us from which we would be looking at ourselves. Seeing yourself constantly, according to research, increases self-criticism and is more burdensome.

The solution to this depends on the video conferencing software that you are using, but you can usually hide your own video. If the software does not allow hiding your own image, you can always place another window partially on top of it.

6. Attention can be distracted with purpose – chat is your friend

It is often customary to focus on the discussion and the simultaneous use of other media interferes with this. There are situations where verbal discussion is the best way to go about. However, you can experiment with the limits of this:

Shared text media can even improve the engagement of some people in a meeting, especially in situations with a lot of participants, and it is difficult to get an opportunity to speak. If the discussion does not allow active participation for a while, the temptation to do some other work in between increases – a more immediate opportunity to interact will actually help to maintain the focus on the issue at hand. So, having a parallel media does not necessarily divert attention, but can also help in focussing it.

How could chat work for us? Interacting in both speech and text simultaneously differs as an experience from a traditional meeting. For some groups’ routines it works well, for others it is more unfamiliar. I recommend trying it out and as you experiment, also occasionally evaluate how the method is working or how it could be developed.

Often meetings consist of discussions and occasional presentation of some material – sometimes there may also be brainstorming or work may be done on a common whiteboard or in a common document. These are good habits. However, activating and doing is even more important in remote meetings than in face-to-face meetings to overcome teleworking apathy and improve interaction. Zoom has a great tool for this: annotate allows participants to comment on top of any image presented using for instance symbols, drawings, and text (the tool is called annotate and it must be set active by the meeting’s host at their settings). So, there is no need to move to a separate tool to use it. Instead, while displaying any presentation, you can request quick comments on the topic either as free comments or even as symbols or on some specific axis. Other video conferencing solutions have their own sets of tools.

The key point is to allow natural, quick ways to comment or participate. Through speech, hearing everyone’s small comment in an eight-person meeting often takes several minutes, but clicking a thumbs up or writing a question mark can be done very quickly. In this way, the discussion and valuable common time can be spared to those points that benefit most from having a verbal discussion.

Of the points mentioned, points 1, 4, and 5 have been identified as significant factors associated with the “Zoom fatigue” phenomenon in a peer-reviewed study.

Routines are good, but sometimes shaking them up is necessary. Some of our practices are probably good and effective, whereas others should be developed. What if you tried something new? Are we doing something because it’s the best way or just because it has become a habit?

If this post evokes thoughts, I’d love to hear your comments! What other practices should be shaken up? What experiences do you have on these topics?