Antero Lehto, Captain of BC Nokia: We got to the team chemistry level in the discussions 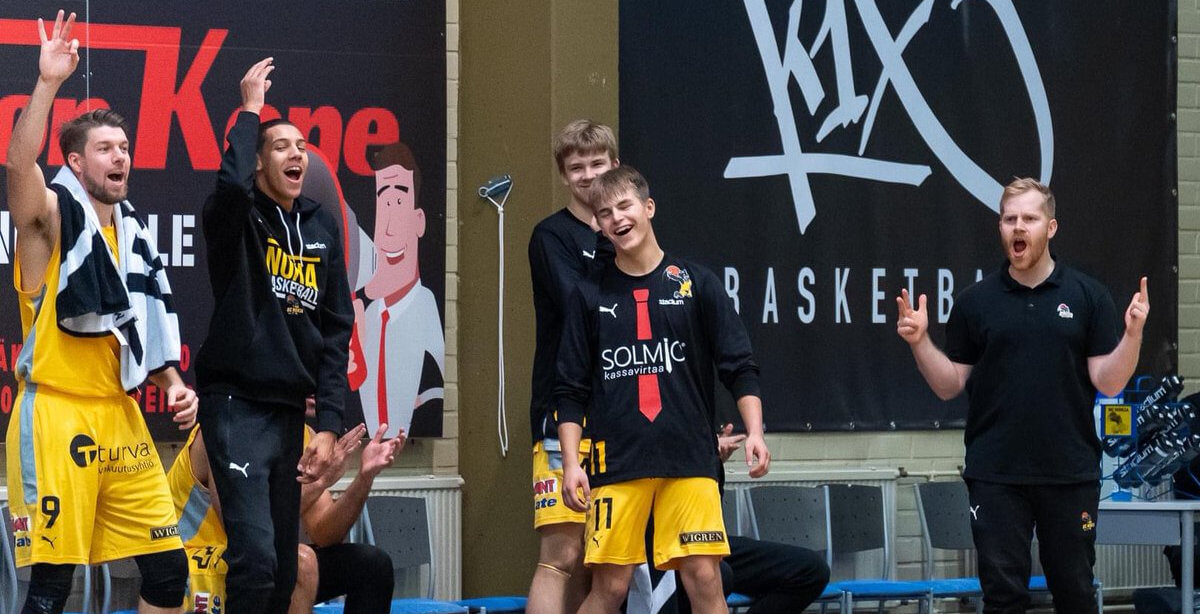 Antero Lehto has seen a lot of different teams playing in addition to the Finnish Basketball League in Italy and the Finnish national team Susijengi. He has also served as captain on two teams. In the following, Lehto talks about his experiences with the SmoothTeam simulation withe BC Nokia basketball team.

We got out of the comfort zone without any discomfort

The SmoothTeam simulation was a really good starting point for developing team chemistry. Everyone had to open their mouth and everyone was also heard.

I myself have been involved many times in doing various tests designed to help me understand my teammates. They’ve never reached the same level – we got to the level of team chemistry in the discussions. The biggest thing was that everyone had to come a little outside their own comfort zone and share their own feelings. That was someone that doesn’t happen easily and especially not in a foreign language.

Although we went outside our comfort zones, no one felt uncomfortable. Of course, new things are always exciting, but no one, even in retrospect, said that the it would have been distressing. The simulation did not force one to do anything, but rather enticed everyone to open their mouths and share their feelings. This was special in the simulation, such discussions are not easy to get to.

It is really important for the development of the team that these things are talked about. I also thought it was good that a person outside the team came to talk about these with us. It contributed to the relaxed feeling.

Crossing the language barriers is needed

During the SmoothTeam simulation, several reinforcements made an appeal for the Finnish players to speak English without unnecessary tension. The reinforcements have heard much worse English in their home countries and appreciate the fact that English is spoken in the first place. The praise for language skills was a very positive message especially for our younger players and will hopefully lower the threshold to speak English in the future.

The simulation is reflected in the discussions in our training events

We have new young players, some of whom are American. At times, the new players may have been frustrated with the new stuff. I can now see that compared to the pre-simulation time, players have, on average, been more receptive. We have had good training events after the simulation. There are very good guys on our team and it’s easy to get along with them. Now after the simulation we are even more at the level of dialogue, there is no pointing with fingers or plain monologue.

The shaking nature of the simulation was good, and we got to tell a little bit about our own things. It speeded up getting to know each other. This was the starting point for the team to start deepening relationships and finding each other. After the simulation, there is a lower threshold to go to sit next to a less familiar teammate.

In my experience, I can recommend the simulation to a wide variety of teams, and especially ones that spends a lot of time together. It will help, when the goal is to achieve common results. In addition to sports teams, the simulation surely works and helps for instance sales organizations.

Everyone opened their minds, and also the quietest and less active talkers on the team were heard. This is a good tool for that.

In all team sports, communication is the most paramount thing. It’s easier to be in a team where these things work. 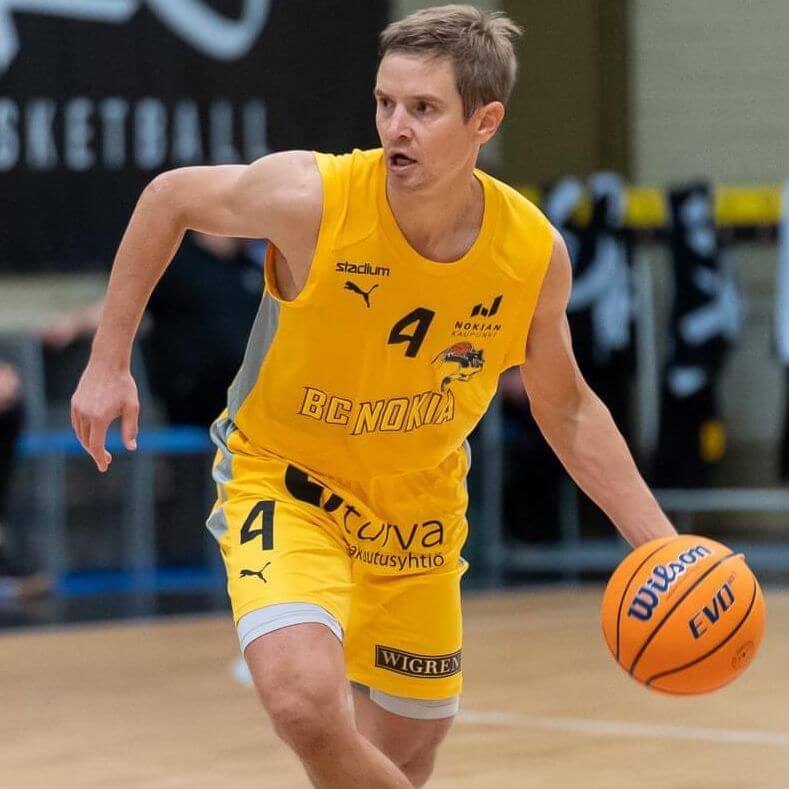