Arton Ibrahimi, Kiilto: The immediate and genuine reactions, and the support of the team members were the best things in the SmoothTeam simulation

Kiilto has more than a thousand employees and we operate in 11 countries. Our team is part of Kiilto’s Professional Hygiene business, where our mission is to develop the professional hygiene business in five different business segments.

Our business is fairly new and the whole team is brand new. Finding the right processes and best practices has taken time. We have worked entirely remotely and created team practices both internally and externally in-house.

Our team does not work too much together, as everyone has their own responsibilities. However, we are a united team and have begun to create ways in which we can leverage each other’s expertise within the team.

SmoothTeam’s idea sounded good: the game gives you an idea of what the team is like and what kind of people its members are. At the same time, we wanted to find new ways to improve teamwork.

Supporting others is a core issue and one of our objectives. While we are together in meetings, personal chemistry has still been missing.

SmoothTeam mapped the current state of our team

The simulation helped us better understand how our team works and get to know each other. We also brainstormed how we could improve working of the team.

The simulation sparked really good discussions, and it was also fun. We kept the cameras open and we had live response and interaction. This, combined with the gamified part of the simulation, helped to delve deeper into how the team operates.

The simulation got everyone involved

The simulation was an excellent experience also because it did not have separate tasks for different team members, but we did the whole trip together. This worked well, and as a foreperson it was great to watch when the whole team was involved. The questions concerned everyone and everyone was involved – there was no one left out. During the simulation, there was never a situation where “someone else makes the decisions” but we did them all together. In group work, there is often someone who is louder and more dominant, leaving the others aside, and the simulation made a positive exception to this.

The best thing were the reactions of the team members

The best thing in the simulation were the immediate and genuine reactions of the team members. When we saw the responses from the team members, there were reactions as well as sincere questions and views that we discussed. It was really nice to hear the reasons why a person would be suitable for a particular task. At the same time, spontaneous support arose and good arguments were made. Feelings were high, we smiled and laughed!

The simulation resulted in practical changes

The simulation left quite practical changes in the team’s operations. For example, we decided to change our shared meetings and hold more frequent coffee breaks, which we find an important place for interaction. I’ve also noticed that the team has made spontaneous comments about what kind of a task is right for some team member, for example, “you dare to take more risks, so this is quite easy for you”. So the discussions we had in the simulation were not forgotten, but the lessons are preserved and have already changed our common ways of working. We’ve also tested new practices about how team members are sparring each other.

Functional processes are the key to clarity of work

A well-functioning team needs clear processes and responsibilities. These reduce uncertainty and allow everyone to find the right person to talk to about something. This is especially important for new people, and getting them involved quickly will improve the performance of the entire team.

When the team is scattered geographically and trying to find ways to organize their work, the simulation provides excellent ways to help this. Likewise, that everyone was involved in the simulation, we got to know each other and we had fun, was very valuable for our future work together. The simulation was really good! 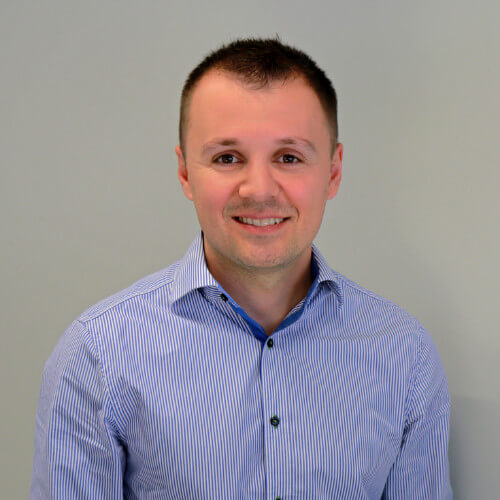