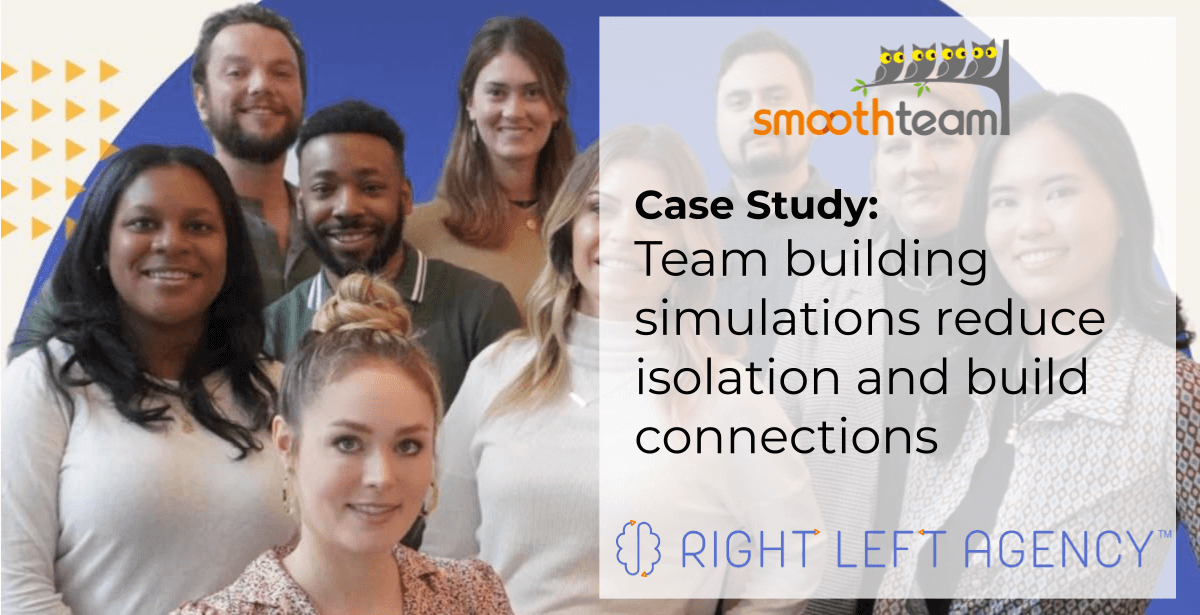 Right Left Agency is a digital marketing agency, and we are a completely remote team. We have experts literally all over the world – the United States, the UK, New Zealand, the Philippines, Bangladesh… Most of our team members have never met in real life, so working on how we can foster culture within the team has been a really important focus for us.

We recently did a SmoothTeam simulation. Before the simulation, we were nervous that there would be awkward moments where team members wouldn’t feel seen or would be upset that they weren’t chosen for a certain role. That was concerning to us because we weren’t sure how we were going to manage that with the whole team on the call. We were also a bit apprehensive about what we would uncover. We felt we knew our team culture really well and we wondered – what if we find something that we weren’t expecting?

But actually, we found the opposite. A lot of people were in the right roles, and where there were discrepancies or issues, it was something that we already had an inkling about, but didn’t quite know how to approach. The simulation gave us the clarity we needed to actually put plans in place and move forward with some really important things. We were really excited about what we learned.

The nice thing is that the simulation provided a really fun setting. If there had been a disagreement, we could always say, “Yeah, but now we’re a choir team in Sweden.” It gave everyone an opportunity to talk about themselves, and a chance for us to learn some surprising things about some of our team members – and that was really cool!

We knew that we would get interesting information out of the simulation, but we weren’t expecting that the simulation itself would be such a valuable experience for our team. Regardless of any direction we go in the future, we would like for our team to be able to engage with each other in that way on some type of regular cadence.

Technology was really seamless and intuitive

SmoothTeam was easy to use, which was great. It all was very seamless.

The visualization of the data was intuitive. You could just glance at it and understand what dynamics were at play. It’s all presented in a really digestible format, where you could immediately get feedback from what you just did.

Hard to think who wouldn’t benefit from SmoothTeam

We would recommend SmoothTeam to any team that works very closely with each other, does a lot of collaboration, and whose roles aren’t always well defined – organizations that have any level of undefined roles where their team members are wearing a lot of different hats, and have to be nimble and flexible with things. A simulation like this can help you visualize and understand all the nuances that come into play with the team’s roles.

It’s kind of hard to think of an organization that wouldn’t benefit from something like this. The simulation also very clearly pointed out hierarchies within the team. So it would suit any team that has clear hierarchies or unclear hierarchies that they’re trying to establish or identify. 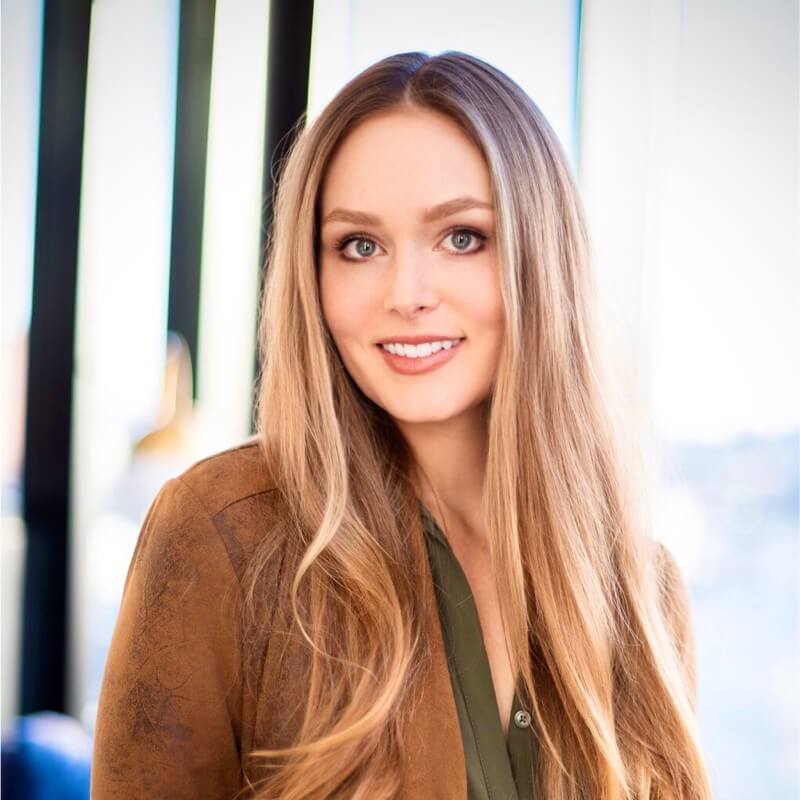 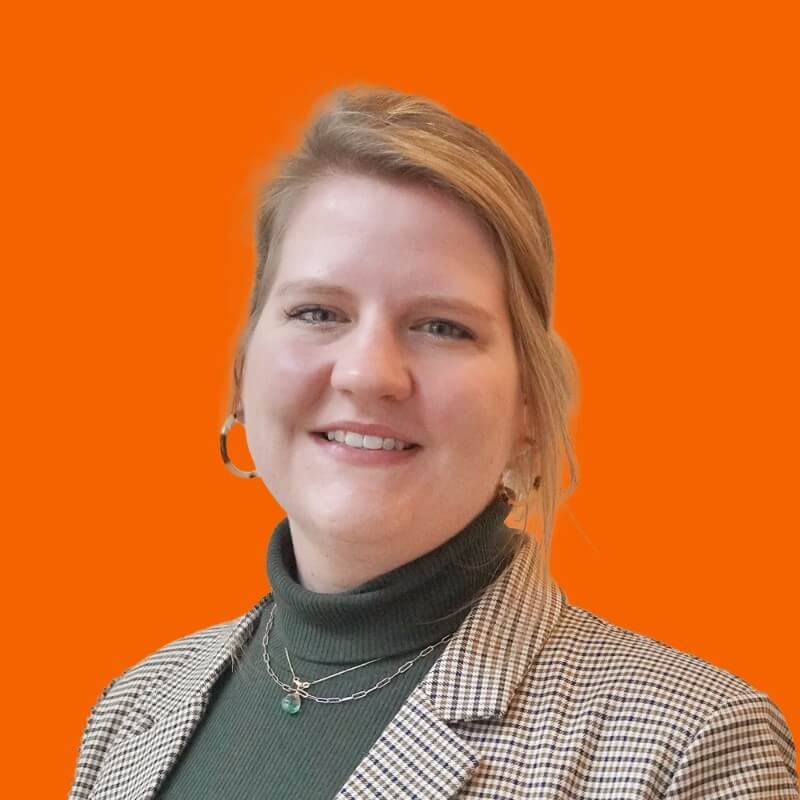